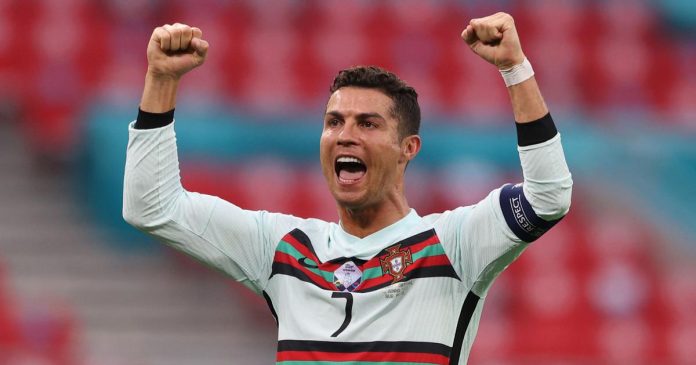 Portuguese striker Cristiano Ronaldo overtook French Michel Platini as the leading goal scorer in the history of the European Championships. Ronaldo now has 11 goals in 22 matches spread across five editions.

The striker achieved the performance during his team’s opening match against Hungary on Tuesday in the ongoing Euro 2020 tournament (3-0). The 36-year-old player scored two goals in the match.