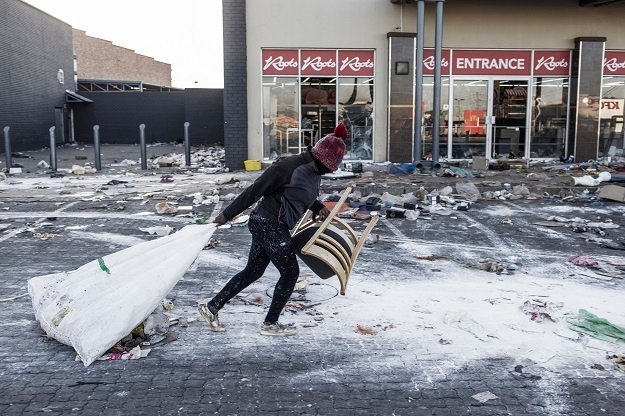 The death toll from the ethnic riots in the South African town of Phoenix in the southeastern province of KwaZulu-Natal reached 36, Police Minister Bheki Cele said on Tuesday.

With the onset of protests over the imprisonment of ex-President Jacob Zuma, relations between the town’s African population and representatives of the Indian community are reported to have sharply deteriorated. Indians organized self-defense units that allegedly blocked the entry of black Africans into the town center and, in some cases, used violence against them.

“The events in Phoenix, which I’ve outlined, claimed the lives of 36 people,” Cele said at a press conference. The minister mentioned that of the dead, 30 were gunned down, two were burnt to death, one was stabbed, one was run over and another two succumbed to stabbing injuries.