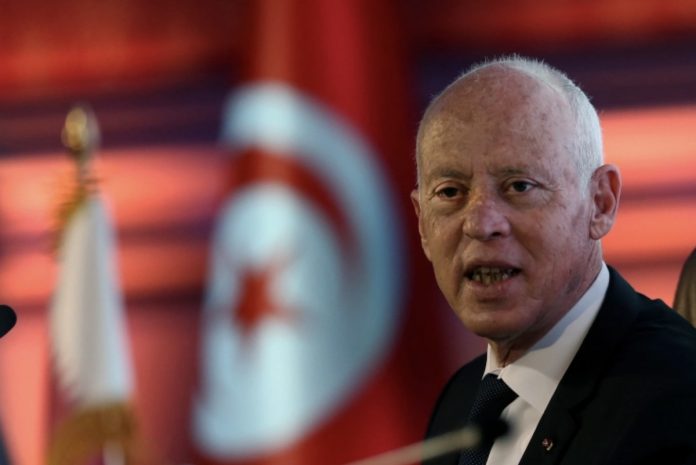 Tunisian President Kais Saied on Tuesday fired the country’s ambassador to Washington as well as the governor of Sfax province.

The Presidency said in a statement that Saied issued a presidential order to end the assignment of Najm Al-Din al-Akhal as Ambassador Extraordinary and Plenipotentiary of the Republic of Tunisia in the US. Saied also sacked Anis Oueslati from his post as the governor of Sfax, according to a separate presidential statement. Last week, the president dismissed the government of Prime Minister Hichem Mechichi, froze parliament, and assumed executive authority, the exceptional measures that have been rejected by a majority of parties, and considered by some a “coup against the Constitution.”