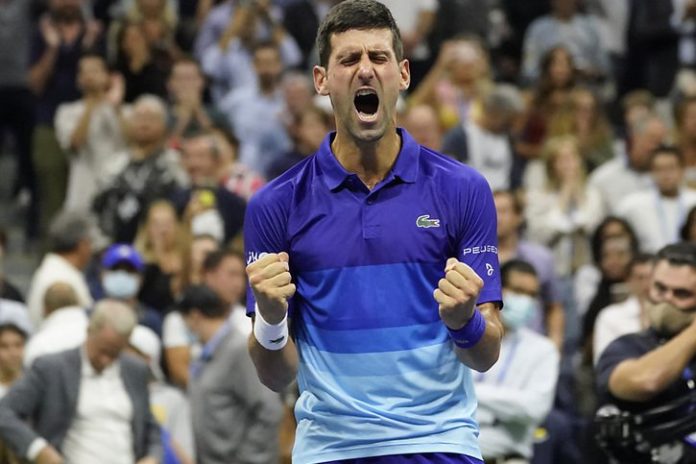 Top two players in men’s tennis, Novak Djokovic and Daniil Medvedev, will vie for the 2021 US Open title on Sunday.

Serbian Djokovic eliminated Germany’s Alexander Zverev in the semifinal in New York on Friday night, with the sets of 4-6, 6-2, 6-4, 4-6, 6-2 to reach the singles final.

If Djokovic wins the US Open again, he could make history as the player with the most Grand Slam titles.