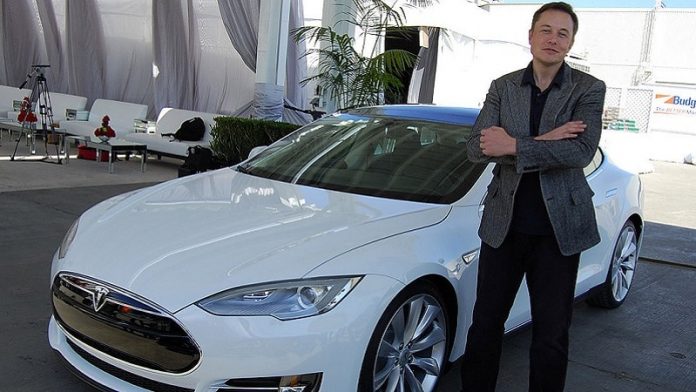 Indeed, according to Aujourd’hui le Maroc (ALM), a factory on the outskirts of Casablanca has just won a contract to build and supply car parts to Tesla. The American electric car brand has thus chosen the kingdom for sourcing, which will certainly strengthen the country’s position on the radar of international manufacturers.

In detail, the U.S. company located in Bouskoura in the Casablanca region, STMicroelectronics, has started a few weeks ago the manufacture of the main transmitter for Tesla’s vehicles, after having reached an agreement with the parent company in the United States, Tesla Motors, says the same source.

While this is a first step, the key for the Kingdom is to position itself in the emerging global electric car market. All carmakers and brands are beginning to move towards manufacturing and marketing fully electric cars and cars with hybrid engines. Some manufacturers are even planning to produce only so-called clean cars in the medium term. In this sense, Tesla Motors is a forerunner.

The arrival of Tesla in Morocco for a contract to manufacture parts for its models will encourage the country to think bigger in terms of building electric cars, concludes ALM.