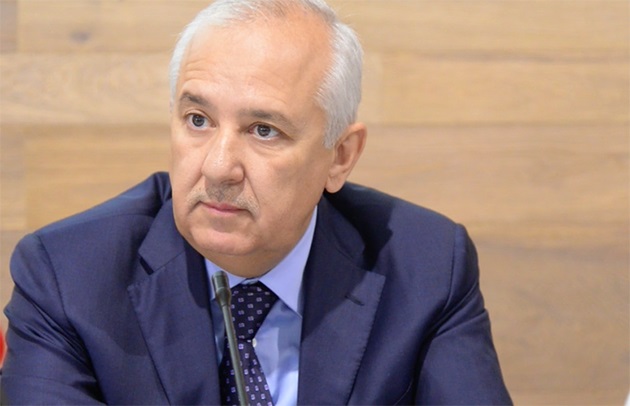 In a dishonest attempt at disinformation, EPC Morocco has sought to damage the reputation of the Sefrioui family through a communication supported by deliberately erroneous information. This communication begins by invoking Article 570 of the Penal Code for the sole purpose of manipulating public opinion and harming the individuals named.

Contrary to the allegations of EPC Maroc, the demolition by the company was carried out in accordance with the legal and regulatory procedures in force and in the presence of the competent authorities. EPC Morocco occupied a part of the land without having either the right of commercial property or the goodwill. And that knowing that, contrary to his statements, EPC Morocco is registered at the Commercial Court of Casablanca, register No. 20059, with its headquarters in Casablanca at the address: building Semiramis, corner of streets Faker and Kamal, former corner of streets Vidal and Heintz.

Because of this occupation, the project dedicated since 2012 by Foncière Iskane, as owner of the said land, to the realization of a housing program has recorded a delay in its realization. The activity of production of explosives has also constituted a real danger for the neighboring residents of the site.

In this context, the competent authorities informed EPC Morocco of the need to transfer its activity away from residential areas for safety reasons and gave it formal notice to leave the site. A decision to this effect was issued on September 17, 2014 and was followed by several enforcement summonses.

EPC Morocco has furthermore signed two memoranda of understanding with Foncière Iskane for the final release of the land in 2016 and 2017. EPC Morocco has subsequently transferred its activity in the district of Machraa Ben Abbou in the province of Settat. This transfer was confirmed by the competent authorities who noted the release of the site of Bouskoura, contrary to what EPC Morocco indicates. A demolition permit dated March 5, 2021 was then issued to the real estate Iskane.

The demolition undertaken on March 29, 2021 was carried out in the presence of the competent authorities who noted, once again contrary to what EPC Morocco claims, that the premises were empty and that there were no movable goods or persons or industrial or administrative installations. A bailiff took note of this.

All these data are supported by supporting documents: authorizations, judgments, decisions, minutes, protocols of agreement, etc. Obviously, the communication of EPC Morocco is only intended to influence the course of justice, to put pressure on the persons quoted and to damage their reputation, which the company EPC Morocco has already tried to do in the past, while Foncière Iskane expressed itself on the subject on April 2, 2021 in the context of a right of reply provided for in Article 116 of the Code of the press and publishing.