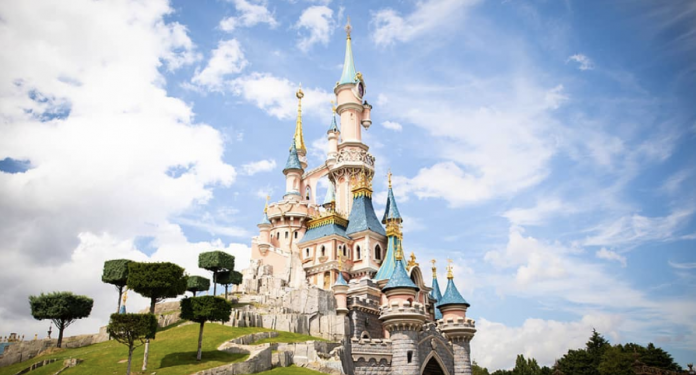 The amusement park Disneyland in Paris announced on Thursday its reopening after being closed for more than eight months.

In a tweet, the park administration wrote “”Today’s the big day… Welcome back to the magic!”

The first venues for reopening are Disneyland Park, Walt Disney Studios, Disney’s Newport Bay Club, and Disney Village. They will be under enhanced coronavirus measures, according to the Disneyland website.

For its part, Disney’s Hotel New York – The Art of Marvel will reopen on June 21.

The amusement park has been closed and reopened several times during the pandemic. Most recently, it reopened in July 2020, but was closed roughly four months later on the eve of a second COVID-19 nationwide lockdown in France in October.