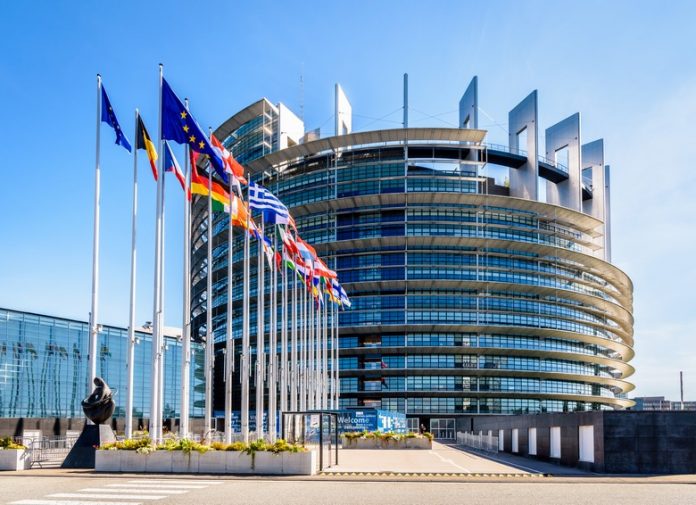 The Italian-Moroccan human rights organization condemned the counterproductive nature of the European Parliament resolution on Morocco.

In a letter addressed to the President of the European Parliament, Italian David Sassoli, the NGO stressed that relations between Morocco and the European Union can not be misused by a group of MEPs who have chosen, through this resolution, to antagonize a reliable and credible partner of Europe.

“The MEPs, who voted in favor of this resolution, seem to forget that Morocco has always been a valuable ally of Europe in the management of migration flows and in development policies towards Africa,” the president of the NGO Abdallah Khezraji wrote in the letter.

“European citizens of Moroccan origin who work in different sectors and contribute to the economic growth of Europe consider this resolution as an offense against them and their country of origin,” he said.

He also criticized “the unacceptable behavior” of Spain, which has hosted in obscure conditions the so-called Brahim Ghali, leader of the Polisario separatists, prosecuted for crimes of genocide, rape, terrorism, and serious violations of human rights, “which represents a provocation against Morocco.”

The president of the NGO also stressed that “all European citizens of Moroccan origin are in favor of a political solution to the Sahara issue under the UN process and based on autonomy under Moroccan sovereignty, which has been recognized by several countries around the world.”

The Italian-Moroccan NGO called on the European Union to play a constructive role in the bilateral crisis between Spain and Morocco.

“We call on the European Union to play a positive role in this bilateral crisis and not to jeopardize the excellent relations with Morocco, a key partner in the fight against the trafficking of illegal migrants and the relations with the African continent,” the letter concluded.