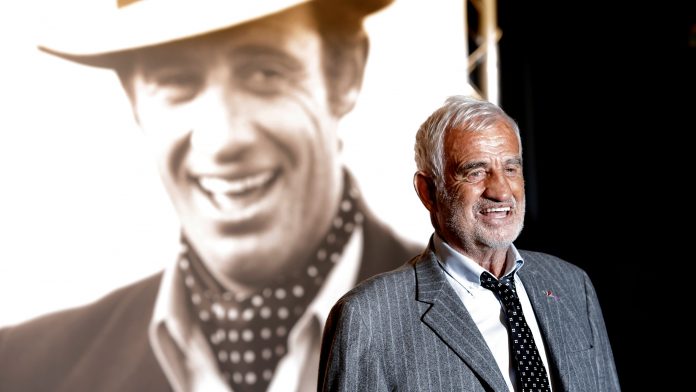 Jean-Paul Belmondo, one of France’s great cinema icons, died on Monday at the age of 88, after a fifty-year-long career.

The French star’s death was confirmed by his friend and lawyer, Michel Godest, who did not specify any cause of death.

Belmondo passed away “peacefully”, said Mr. Godest, stressing that his death is “a loss for all of France”.

The French actor worked with several French directors of the New Wave, such as Jean-Luc Godard and François Truffaut. Some of his most outstanding films include “Breathless” and “Mississippi Mermaid”.

Belmondo interpreted a great number of characters during a career lasting over fifty years. His last on-screen appearance dates back to 2009 in “Allons-y! Alonzo!”.