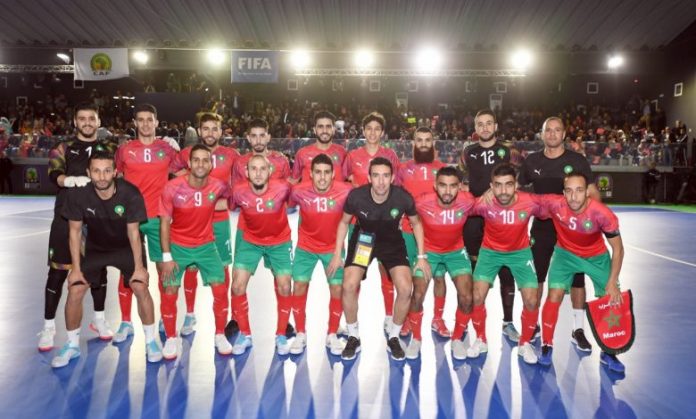 The national futsal team won its Slovakian counterpart with the score of 4 goals to 1 in a friendly game played Friday at the Alane hall in Bratislava, Slovakia.

This match is part of the national team’s preparations for the World Cup finals to be held in Lithuania from 12 September to 4 October 2021.

The goals of the national team were scored by Youssef Jaouad, Youssef Mezrai, Mohammed Achraf and Saoud Saad Kniya.