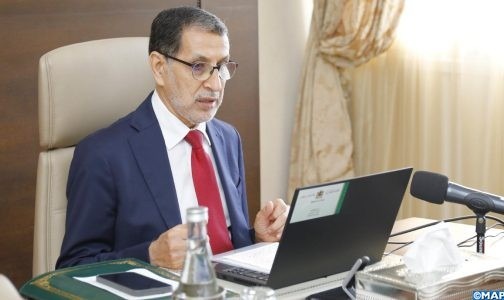 The Government Council on Tuesday adopted the draft decree n° 2.21.520 amending and supplementing the decree n° 2.18.303 of July 5, 2019, implementing the law n ° 97.12 relating to the fight against doping in sport. In application of the UNESCO’s International Convention against Doping in Sport, signed in Paris on October 19, 2005, and in accordance with the World Anti-Doping Code promulgated by the Dahir n ° 1.09.45 of August 2, 2011, the draft decree was elaborated to reformulate some articles so that they comply with international standards and that they are not subject to an interpretation other than that for which they were developed.

A press release published at the end of the Council says that this draft decree, presented by the minister of Culture, Youth and Sports, also seeks to provide new articles, in particular the possibility for an athlete to request and obtain a license for therapeutic use with retroactive effect in exceptional circumstances, after approval by the World Anti-Doping Agency (WADA), for athletes at the international or national level, as well as the possibility for WADA to have an observer as part of the independent observer program.