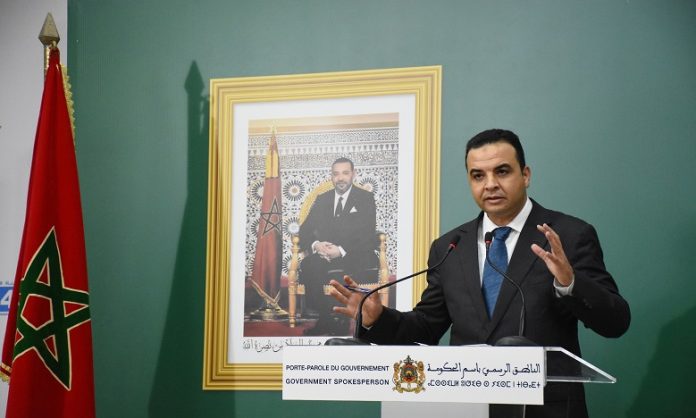 The Minister Delegate in charge of Relations with the Parliament, government spokesperson, Mustapha Baitas, underlined, Thursday in Rabat, that the implementation of the roadmap on relations between Morocco and Spain, established during the visit to the Kingdom of the President of the Spanish government, Pedro Sanchez, at the invitation of HM King Mohammed VI, is taking place “at a very satisfactory pace”.

The discussions relating to the implementation of the roadmap “are taking place at a very satisfactory pace and issues are being dealt on a priority basis”, Baitas stressed during a press conference at the end of the weekly meeting of the Government Council, chaired by the Head of Government, Aziz Akhannouch, adding that “the vision will be more exhaustive after the expiration of the deadlines set out”.

The Spanish government expressed Monday its satisfaction with the “positive results” of the new roadmap established between the two countries.

“We can congratulate ourselves because this new step is proving to be very positive,” said Spanish government spokeswoman Isabel Rodriguez, who was the guest of a program broadcast by Spanish TV channel TVE.

The joint declaration adopted last April by Morocco and Spain, at the end of discussions between the Sovereign and the President of the Spanish government, underlined that the two countries have opened a new stage in their bilateral relations.

It is also in line with the desire of the President of the Spanish Government, Pedro Sánchez, to “build a relationship on more solid foundations”.

According to the joint declaration, sectoral cooperation will be reactivated in all areas of common interest, including at the economic, commercial, energy, industrial and cultural levels.