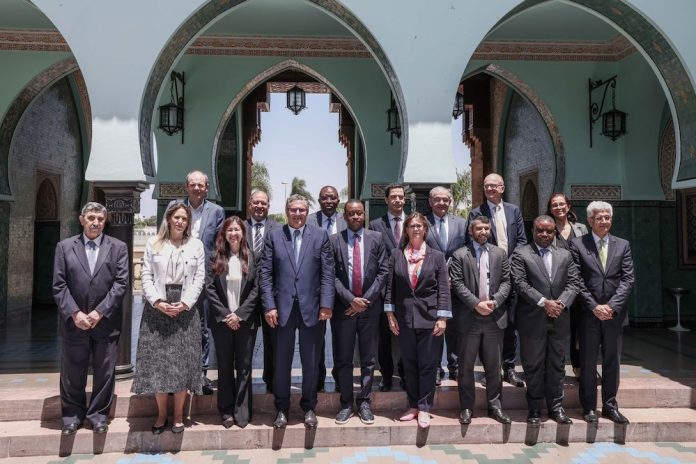 Head of Government Aziz Akhannouch on Thursday held talks with a World Bank delegation composed of members of the Board of Directors, currently on an official visit to Morocco.

According to a statement from the Department of the Head of Government, the two parties discussed, during this meeting, means to strengthen partnership between Morocco and the World Bank. 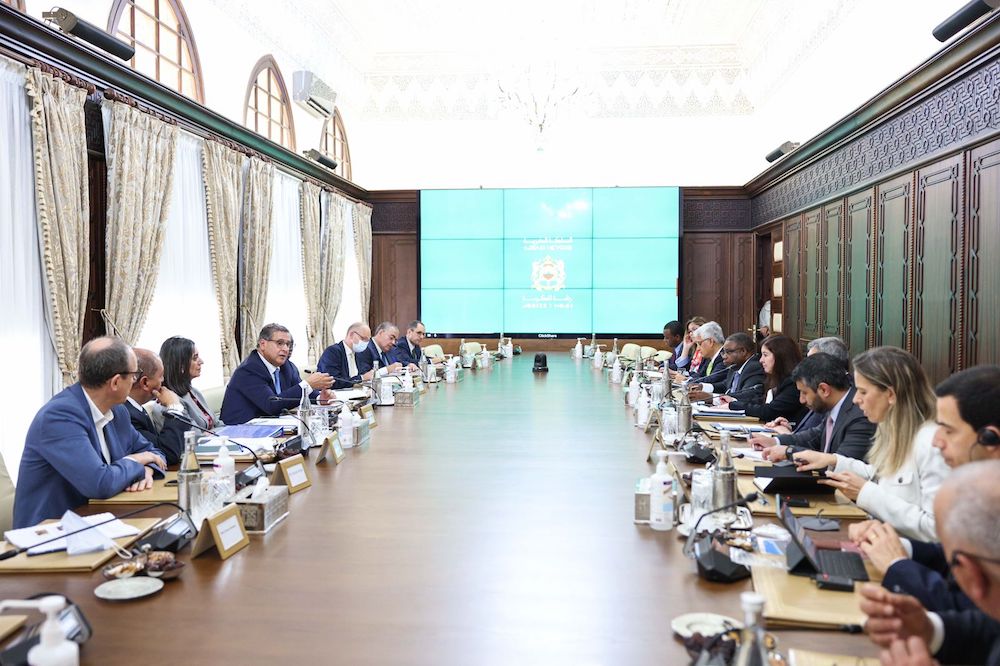 “This meeting was an opportunity to highlight the importance of the partnership between Morocco and the World Bank Group, and to examine ways to strengthen and develop it.” said the statement.

The meeting was also an opportunity to discuss challenges facing the world’s economies, due to the high rate of inflation and high prices of strategic commodities on the international market, the same source added.

During these talks, the Head of Government reviewed the strategies and programs launched by Morocco under the enlightened leadership of His Majesty King Mohammed VI.

He further stressed that the government has continued, despite the global economic fluctuations, the implementation of structural reforms with the same strength, the same determination and in compliance with deadlines, while increasing the volume of public investment.

He also reiterated the government’s commitment to continue supporting social programs, whether in the area of health, education or social protection, while allocating additional aid to maintain the purchasing power of citizens in the face of rising prices of a number of essential commodities at the international level.

For her part, the Executive Director for the United States in the World Bank, Adriana Kugler, congratulated Morocco for the infrastructure built over the past twenty years, praising the dynamism and transformations that the Moroccan economy is experiencing, reports the release.

She said that Morocco is in a good position to face the COVID-19 pandemic, given the high vaccination rate among the Moroccan population, expressing her satisfaction with the Kingdom’s efforts to cope with the impact of global economic fluctuations.

She also commended Morocco’s efforts to improve health resources and the health sector as well as reforms in public administration, and thanked Morocco for hosting the annual meetings of the World Bank and the International Monetary Fund, which are scheduled to take place in Marrakech in October, the statement concluded.