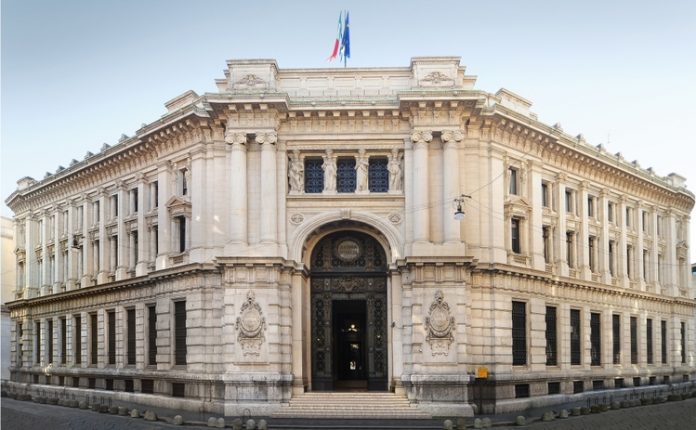 In mid-April, sources in the Italian prime minister’s office reported that the country’s debt was expected to reach 159.8% of GDP, the highest mark in 100 years, overtaking even the figures of the first year after WWII.

According to the bank, the Italian debt grew by almost 30 billion euros compared to March’s 2.65 trillion euros.

The bank has previously warned about the serious consequences of emergency measures adopted by the government to alleviate the economic damage wrought by the pandemic.