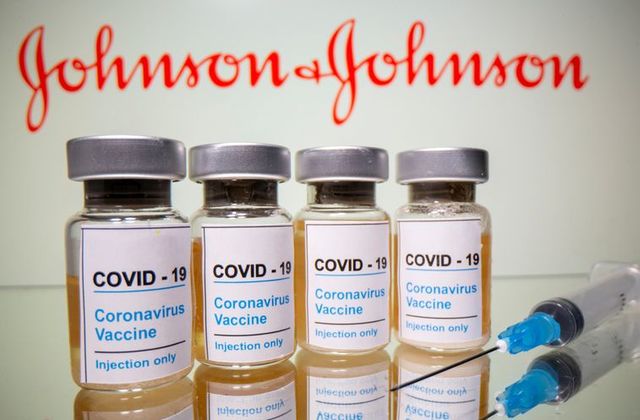 Johnson&Johnson has announced that its single-shot coronavirus vaccine develops strong and persistent immunity against the highly contagious Delta variant of the virus.

“Johnson & Johnson … announced data that demonstrated its single-shot COVID-19 vaccine generated strong, persistent activity against the rapidly spreading Delta variant and other highly prevalent SARS-CoV-2 viral variants. In addition, the data showed that the durability of the immune response lasted through at least eight months,” the company said in a statement on Thursday.

In May, the World Health Organization listed the Delta virus strain as a variant of concern, as it causes a sharp surge in infections. It was first detected in India.