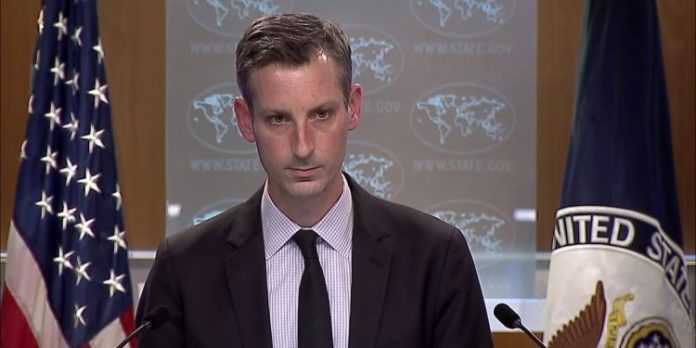 The United States reaffirmed, Thursday, that there is “no change” in its position recognizing the sovereignty of Morocco over the Sahara.

“That remains the position of the administration” of President Joe Biden, State Department spokesman Ned Price said at his press briefing.

“There is no change” on this issue, he stated, in a clear continuity of the U.S. position on the full sovereignty of Morocco over its Sahara.

Through a Presidential Proclamation, signed last December 10, the United States formally recognized the Kingdom’s full sovereignty over the Sahara.

The text of the Proclamation was then distributed to the 193 member states of the United Nations as an official document of the Security Council. In the letter addressed on this occasion to the President of the Security Council, a copy of which was sent to the UN Secretary General, the United States recalled that the Moroccan autonomy proposal is “the only basis for a just and lasting solution” to the Sahara dispute.