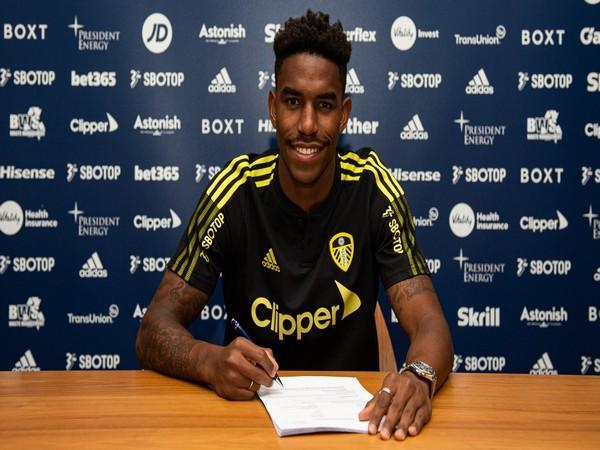 Barça will retain 20% of any future sale of the player. Junior Firpo arrived at Barça in the summer of 2019 and in his two seasons as a blaugrana he made 41 appearances and scored two goals.