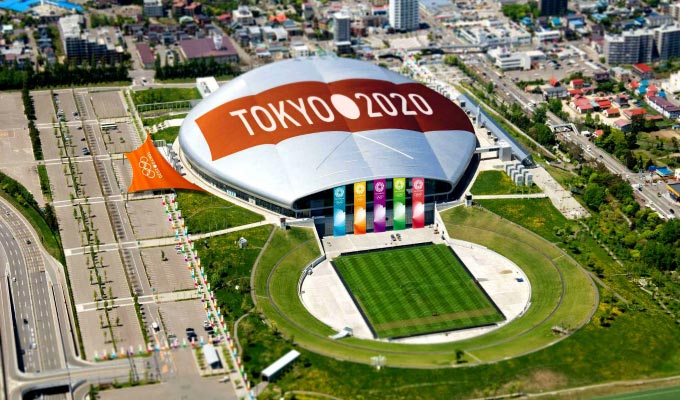 Wrestling, Surfing, Shooting, and Triathlon, will be represented, respectively, by three athletes each, CNOP added in a press release.

Four athletes will represent the equestrian team. In swimming, two athletes will be competing, two others in taekwondo (three athletes) and two in beach volleyball.

The Moroccan delegation will also include 31 supervisors, the press release concluded.