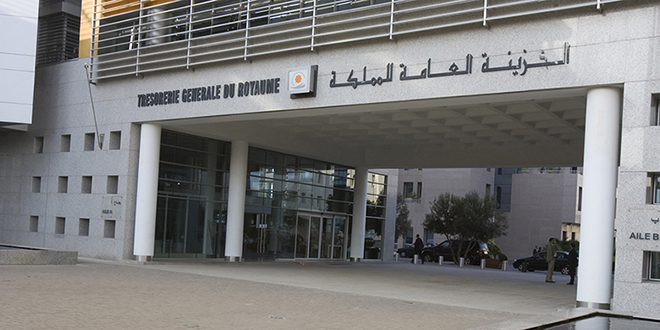 This deficit takes into account a positive balance of 13.8 billion dirhams released by the special accounts of the Treasury (CST) and the state services managed independently (SEGMA), indicates the TGR in its monthly bulletin of finance statistics. public (BMSFP) for the month of May.

Regarding the expenses issued under the general budget, they were 156.5 billion dirhams at the end of May 2021, down 0.4% compared to their level at the end of May 2020, due to the decrease of 14, 4% of investment spending, the 1.7% increase in operating expenses and 8.1% in budgeted debt charges.

Regarding the CST, they achieved revenues of 48.5 billion dirhams, taking into account the transfers received from the common investment costs of the general budget for 12 billion dirhams and a receipt of 3.4 billion dirhams for the contribution. social solidarity on profits and income instituted by the 2021 finance law.

The expenses of these accounts amounted to 35.1 billion dirhams. The balance of all CST thus amounted to MAD 13.4 billion.