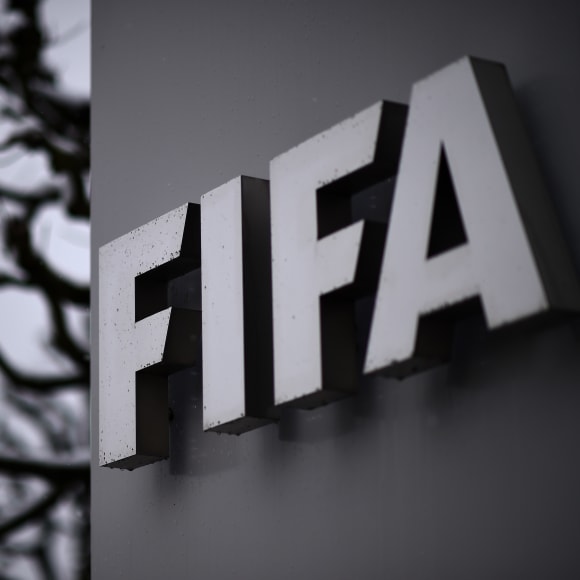 Morocco has successfully deployed the FIFA Forward program for the development of soccer, said Tuesday in Rabat, Director of Member Associations Services of the International Federation of Association Football (FIFA), Kenny Jean-Marie.

“We looked at the deployment of the program by the Royal Moroccan Football Federation and how the use of its funds has enabled the development of soccer in Morocco,” he said at a meeting on the FIFA Forward program held at the headquarters of the Federation.

He pointed out that the national governing body has also contributed to the development of the Rwandan Football Federation using its own FIFA Forward funds, an action that shows the impact of this program at the global level.

According to the FIFA official, it is important to show examples of successful federations in soccer development, such as the Royal Moroccan Football Federation.