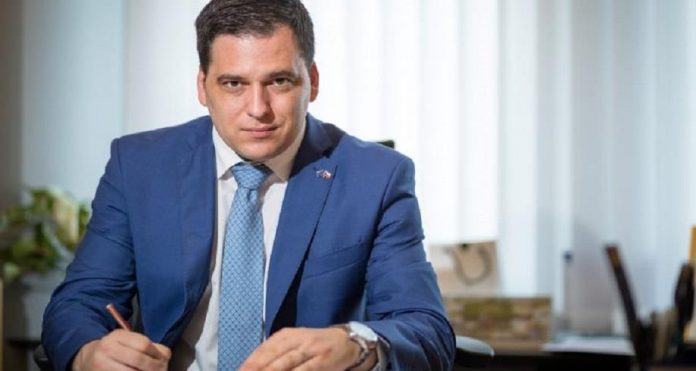 Morocco is one of the most stable and powerful partners of the European Union and as such it should arbitrate the dispute between Morocco and Spain instead of involving other countries, Czech MEP Tomáš Zdechovský said Wednesday.

“The cooperation to date with Morocco has been very successful and I believe it will remain that way in the long term. Morocco is one of the EU’s most stable and powerful partners, so I recommend to solve the current problems by dialogue between the Spanish government and Morocco and not involve other states in their conflict”, Zdechovský told EU Bulletin in an interview.

The MEP said that “Morocco has strong ties with the European continent. Morocco could become a gateway for illegal migration if we do not try to settle relations and strengthen mutual trust. It is a conflict between Spain and Morocco, but this difficult situation can have negative consequences also for other EU countries.” “I strongly believe that the current diplomatic crisis will be resolved soon and our excellent relations will continue,” he added.