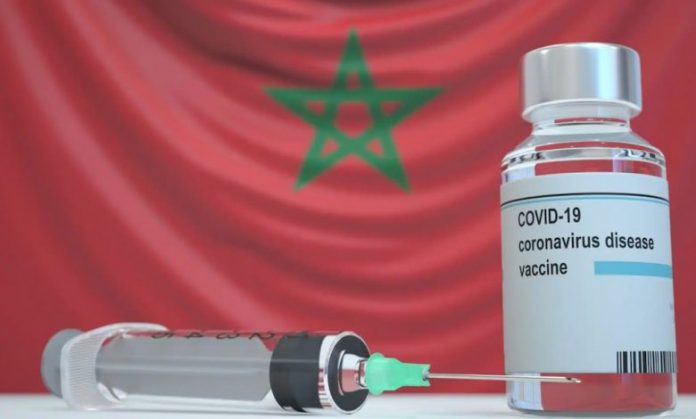 A total of 86 new cases of infection with the new coronavirus and 217 recoveries have been recorded in Morocco in the past 24 hours, the health ministry said on Monday.

The new cases of infection bring the total number of contaminations since the first case reported in March 2020 to 526,737, while the number of people who have recovered has risen to 513,898, a recovery rate of 97.6%.

As for the total number of deaths, it rose to 9,244 with 6 new cases recorded in the regions of Casablanca-Settat, Tangier-Tetouan-Al Hoceima, Souss-Massa, Fez-Meknes, Dakhla-Oued Eddahab and Guelmim-Oued Noun. The new cases of contamination were identified in the regions of Casablanca-Settat (25), Rabat-Salé-Kénitra (15), Marrakech-Safi (12), Tangier-Tétouan-Al Hoceima (11), Souss-Massa (10), the eastern region (4), Fez-Meknes (4), Dakhla-Oued Eddahab (2), Darâa-Tafilalet (2), and Laâyoune-Sakia El Hamra (1).

There are 3,595 active cases, while severe or critical cases have reached 205, including 4 under intubation and 103 under non-invasive ventilation.