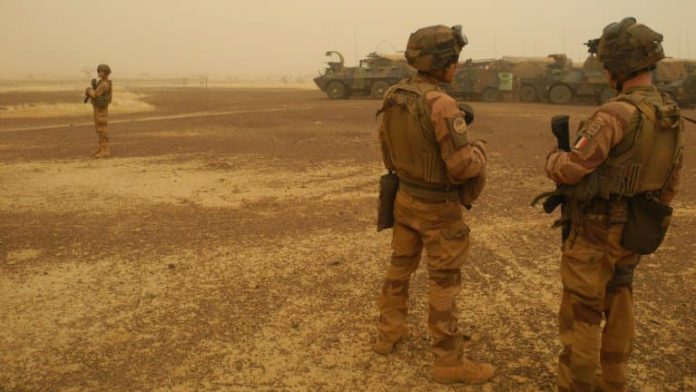 They were rushed to the Barkhane base in Gao. Earlier in the day, France24 broadcaster reported that the servicemen were inured in a car bomb blast in the Gossi area in central Mali.