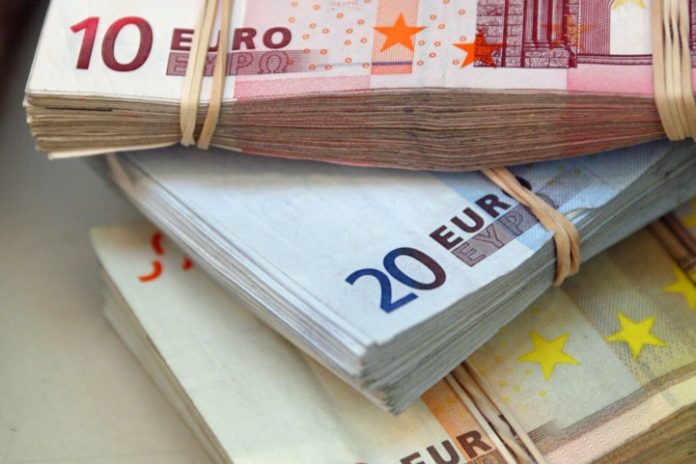 taking into account the performance recorded since the beginning of the year, transfers from MREs should continue to progress to total nearly 100 billion dirhams over the whole of the year before returning to 92.4 billion in 2023″said BAM in a press release published Tuesday at the end of the third quarterly meeting of its board for the year 2022.

Regarding foreign direct investment (FDI), receipts would be around the equivalent of 3.2% of GDP annually over the next two years. Furthermore, BAM points out that “the dynamics of trade should continue this year with an increase in exports of 34%”driven mainly by sales of phosphate and derivatives which would reach 144.5 billion dirhams and those of the automotive sector which would be close to 100 billion dirhams.

In 2023, a decline in exports of 1.1% would be recorded, with the relative fall in the prices of phosphate and derivatives. At the same time, imports would increase by 34.5% in 2022, under the effect of the increase in the energy bill to 135.1 billion dirhams and the increase in purchases of semi-finished products to 167 billion dirhams.

Imports are expected to fall by 4.6% in 2023, mainly due to the expected declines in the prices of petroleum products and wheat supplies.

Benefiting, for their part, from the reopening of borders and the significant regression of the pandemic at the global level, travel receipts should experience a marked improvement to 79.8 billion dirhams this year and should stabilize at this level in 2023.