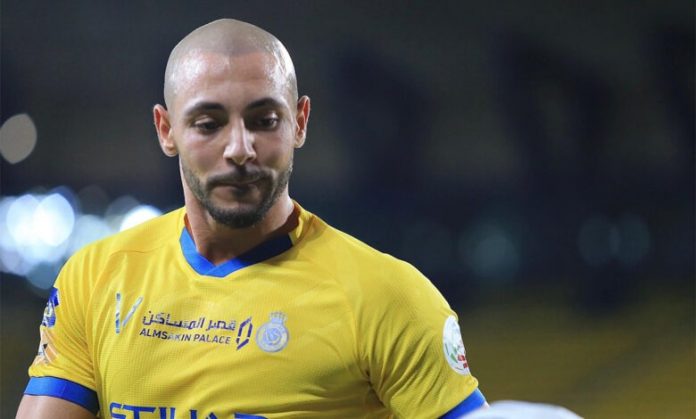 In those three seasons, the Morocco international played 100 matches, totaling 8,108 minutes, in which he scored 17 goals and helped his teammates score 25 others. The Al-Nassr club has published, on its official twitter account, a video clip retracing the most outstanding moments of the Moroccan player with the team.