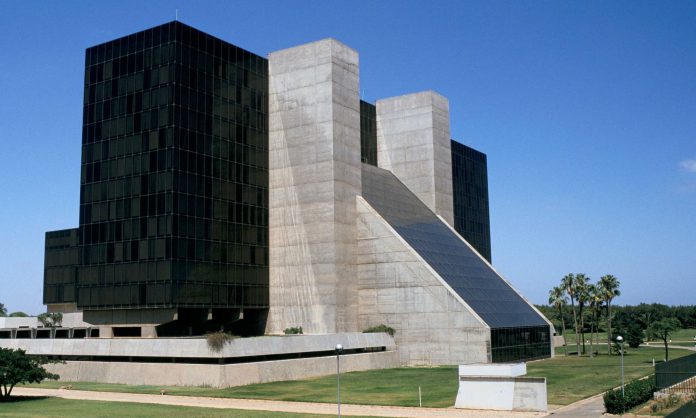 OCP Group, the world leader in the fertilizers market, achieved a turnover of nearly 32.48 billion dirhams in the first half of 2021, compared to 27.4 billion dirhams a year earlier.

In the second quarter of 2021, the turnover reached 18.19 billion dirhams, compared to MAD 15.13 billion in Q2-2020, the group announced in a statement on its quarterly results.

“This performance is supported by higher sales prices compared to the second quarter of the previous year,” explained the Group.