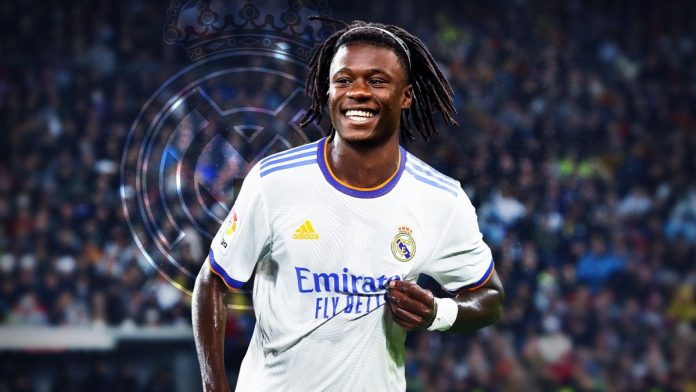 The Spanish La Liga club said in a statement that the clubs agreed for Camavinga’s transfer and the 18-year-old French central midfielder signed a contract that will keep him at Santiago Bernabeu Stadium for six seasons, until June 30, 2027.