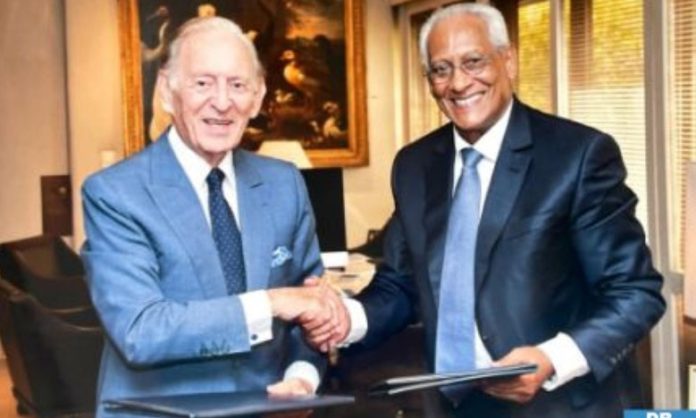 The Othman Benjelloun Foundation has donated 6 million Dirhams to the General Delegation for Penitentiary Administration and Reinsertion (DGAPR) to support rehabilitation programs for female inmates.

The donation agreement was signed Thursday by the President of the Foundation, Othman Benjelloun, and the Delegate General for Prison Administration and Rehabilitation, Mohamed Salah Tamek, said a joint statement.

The signing of this new agreement is in keeping with the fruitful cooperation between the DGAPR and the Othman Benjelloun Foundation, following the signing, in June 2021, of a 5Mln dirham agreement to improve the conditions of female inmates, according to the same source.