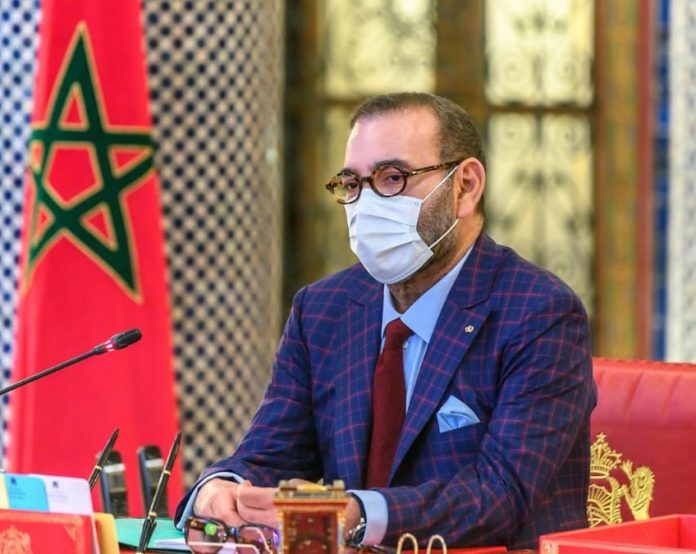 On the occasion of the anniversary of the Revolution of the King and the People, HM King Mohammed VI has granted his pardon to 371 people sentenced by the different Moroccan courts, said a statement by the ministry of Justice.

The detained beneficiaries of the pardon are 263 and are divided into:

– 12 inmates who benefited from pardon over their remaining prison terms.

– 4 inmates who had their prison sentences commuted from life imprisonment to fixed prison terms.

The free beneficiaries of the pardon are 108 and are divided into:

– 38 prisoners who benefited from pardon over their prison sentences or remaining prison terms.

– 9 inmates who benefited from pardon over their imprisonment terms while their fines were maintained.

– 60 people had their fines annulled.

– 1 individual had both his imprisonment terms and fines annulled.

Royal pardon is customary in Morocco to mark national and religious holidays.