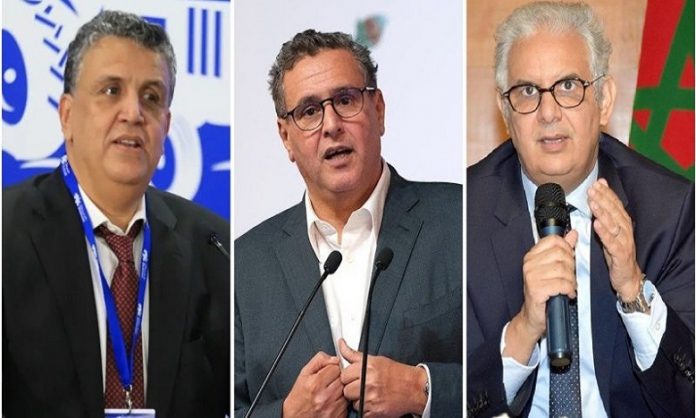 The National Rally of Independents (RNI), the Authenticity and Modernity Party (PAM) and the Istiqlal Party (PI) have decided to cooperate and work together to form a majority in the elected councils where they are represented.

In a joint statement issued on Friday, the three political parties indicate that this decision aims “to strengthen the institutions of the councils and create harmony and stability within them to focus on the issues and challenges raised by the citizen”.

They call, in this regard, on their elected officials to stick to this direction and respect the decision adopted by the leadership of the three parties, within a limit of openness to other political components, stressing that in case of failure to this commitment, they will be obliged to activate the procedures provided for in their statutes and to resort to the procedures of impeachment against violators.

The three parties also note that their decision reflects their concern and willingness to complete the electoral process, through the consolidation of the moralization of political life, respect for the choice of voters and the break with unhealthy practices, considering that “parties often try to control the political map to serve their interests to the detriment of the general interest”.

They recall, in this sense, that the elections of September 8 were a further milestone in the process of building democracy in the Kingdom, noting the willingness of all political actors to consolidate the democratic choice and help give new impetus to political life and electoral operations, through freedom of expression and democratic choice.