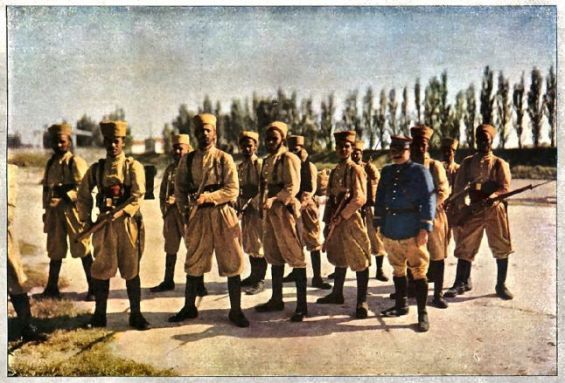 Steles filled with soil from the Battle of the Marne during the Great War are to be sent to Morocco as a tribute to the combatants of the Moroccan Brigade.

A ceremony was held on Tuesday at the Ocquerre BTP training center in Meaux, in the Ile-de-France region, during which four works filled with the “Sacred Soil” of this decisive battle were chosen.

The sending of the steles was supposed to take place last March, but it had to be postponed due to the closure of the borders as part of the health context related to the Covid-19 epidemic.