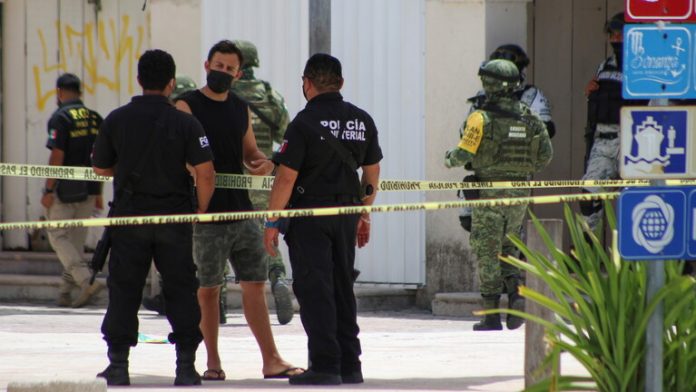 The multiple shooting incidents on Saturday were committed by “individuals who were aboard several vehicles,” a group comprising the security forces of Tamaulipas state said in a statement.

The group originally reported 15 deaths but later said three more people were found dead. Members of the army, state police and National Guard militarized police were deployed to monitor the area after the killings.

Drug gangs for years have fought for control in Reynosa, just across the border from Texas, making it one of Mexico’s most violent cities.