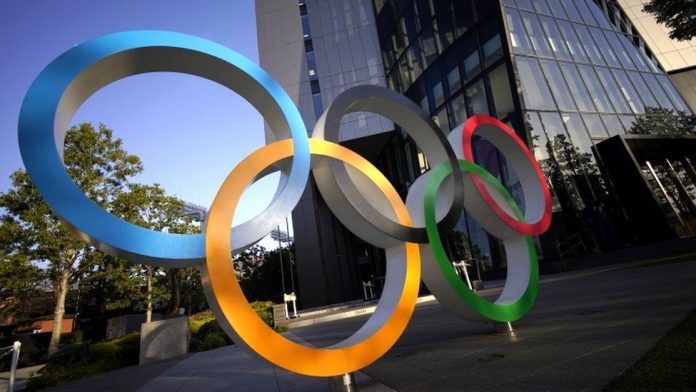 The national technical director of the Royal Moroccan Athletics Federation (FRMA), Abdallah Boukraa, has affirmed that Moroccan athletes aim for a successful participation and are driven by a great desire to honor the Kingdom at the Tokyo Olympics (July 23-August 8).

During a press conference held Thursday evening in Rabat, Boukraa explained that the Moroccan runners have prepared themselves well, despite the conditions imposed by the confinement due to the Covid-19 pandemic, which consequently caused the cancellation of many competitions which were important stages in their preparation.

The preparation program for national athletes included, in addition to training at the National Center in Rabat and at the Mohammed VI International Athletics Academy in Ifrane, test races at the Prince Moulay Abdallah sports complex in Rabat, as well as participation in some international meetings for high level runners, he said.

He said that the national team has some promising young runners who hope to start their careers with an Olympic medal or a qualification for the final races. However, the technical direction of the FRMA is counting on the experience of some of these runners, as Soufiane El Bakkali (1500 m and 3000 m), Rababe Arafi (800m and 1500m) and Soufiyane Bouquantar (5000m), present during the last Olympic Games in Rio de Janeiro in 2016, in Brazil.