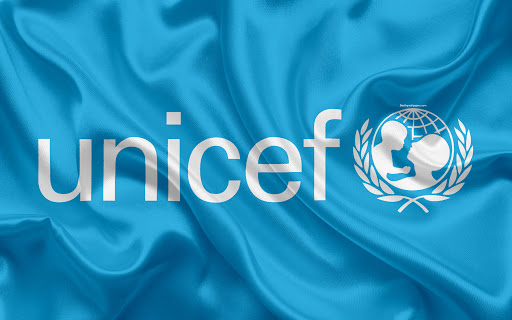 In a tweet, UNICEF’s Middle East and North Africa office welcomed the Kingdom’s efforts, including the decision to facilitate the return of all unaccompanied Moroccan children in European countries, under the High Instructions of  King Mohammed VI.

Several international organizations have recently expressed their satisfaction with Morocco’s decision to facilitate the readmission of unaccompanied Moroccan children to Europe and with the Kingdom’s efforts in the migration field.