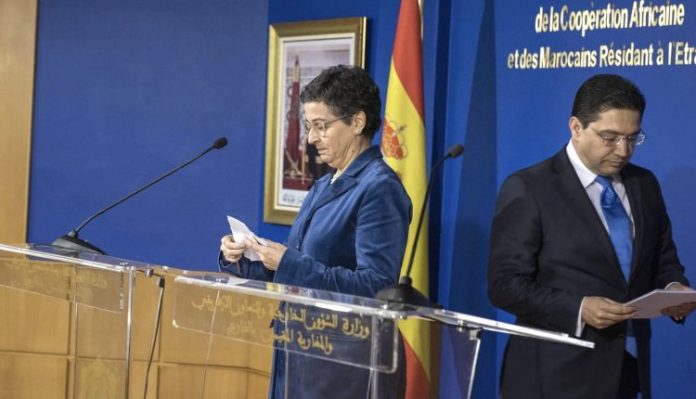 By pushing the European Parliament to adopt a resolution against Morocco on the migration issue, Spain seeks to “create a diversion” from a strictly bilateral political crisis, said US analyst Calvin Dark.

“It is so unproductive to see Spain escalate its tensions with Morocco because allies should be able to resolve their differences diplomatically – not by dramatizing them using the European Parliament, in an attempt to create a diversion,” Dark told MAP Washington.

Recalling that the causes of the current bilateral dispute are related to the restoration of trust on strategic issues for the Kingdom, the US expert in international affairs said it is important for Spain and other European partners to work with Morocco on “the real challenges”, starting with a final settlement of the artificial conflict over the Sahara.

Calvin Dark, who is president and co-founder of the study center, RC Communications, noted that the U.S. decision to recognize Morocco’s full sovereignty over its Sahara “reaffirms two things that the international community has known for decades: Morocco’s sovereignty over the Sahara and the fact that the Moroccan autonomy proposal is the only basis for a just and lasting solution”.