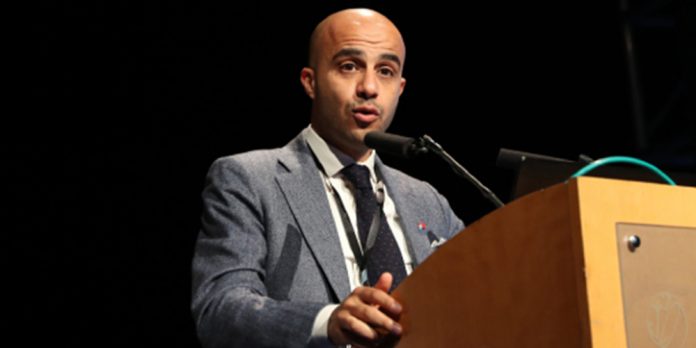 Haloui, whose list was elected following the vote of the General Assembly of the UCHM, will serve in this position for a three-year term, the statement adds.

“I am very honored by this appointment as president, and by the trust placed in our entire Board of Directors,” said the new president following the vote.

UCHM members are accredited to Morocco to promote and strengthen bilateral relations between the Kingdom and their countries of representation.