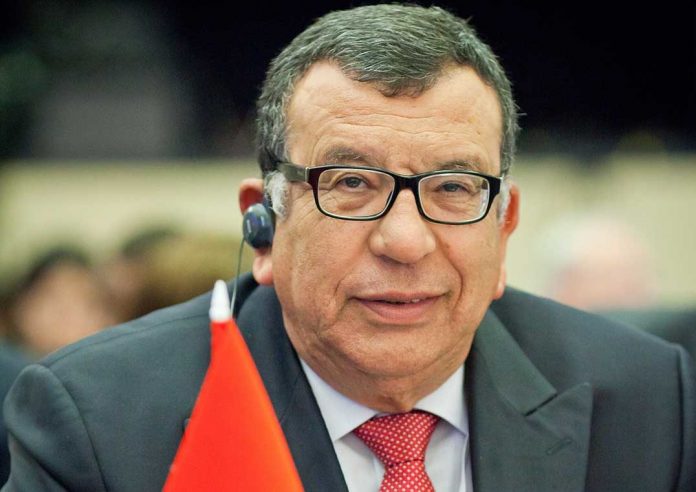 Morocco’s Kamal Lahlou has been reappointed as head of the Marketing Commission of the Association of National Olympic Committees of Africa (ANOCA), for a new term (2021-2024), according to the Association.

Following this appointment, ANOCA expresses its utmost gratitude to the great contribution of Kamal Lahlou to the service of African sport, reads a letter addressed to Lahlou by the president and the SG of the Association.

Kamal Lahlou will be in charge of defending ANOCA’s rights and particularly the intellectual property of all the works, which will be carried out during the new mandate of the Moroccan official.

Based in Abuja, Nigeria, ANOCA is an international organization that brings together the fifty-four African National Olympic Committees.