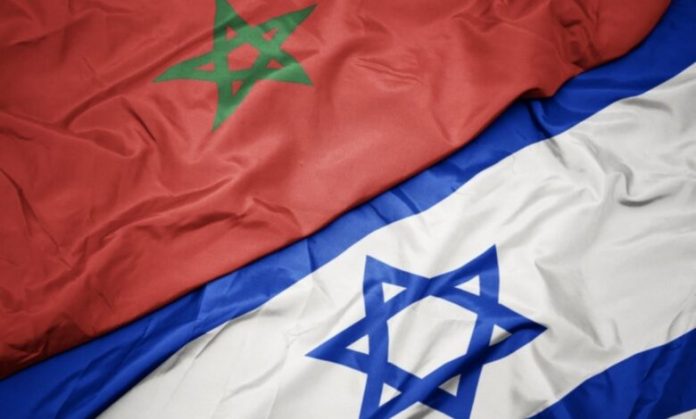 The Morocco-Israel Circle of Friendship, chaired by Gabriel Banon, a former advisor to Yasser Arafat, has been inaugurated in Casablanca, says a statement of this Association, which was authorized on Thursday by the competent administrative authorities.

This Circle intends to operate within the framework of the historic Declaration of December 22, 2020 signed between the high-level American-Israeli delegation and Morocco which “emphasized the opening of a new era in relations between the Kingdom of Morocco and the State of Israel.”

This reference text emphasizes in particular the intention of both countries “to establish full fraternal and diplomatic relations” by promoting cooperation in many areas,” notes the Friendship Circle.

In the orientation given by His Majesty King Mohammed VI, the Circle intends to register its activities and its action program in this same perspective, based on the principles set out in this Declaration.

It aims to be a framework for dialogue and exchange focused on the development of cultural, economic and societal relations between the two countries and the two peoples.

It is also meant to promote the reference of universal values that can accompany the principles of a just and lasting peace between Palestinians and Israelis in the Middle East.

The purpose of the Association is to contribute to the promotion and development of links between Morocco and Israel. As such, its objectives are :

– To work for cooperation between Morocco and Israel in culture, science, education, research, arts and Israeli-Moroccan charitable actions.

– To exchange experiences and information of a cultural and scientific nature between its members through the organization of meetings, seminars and conferences, in Morocco and abroad.

– To create and maintain relations between its members and to strengthen links with other similar associations in Morocco and abroad.

– To disseminate knowledge and information related to the promotion of cooperation between Morocco and Israel.