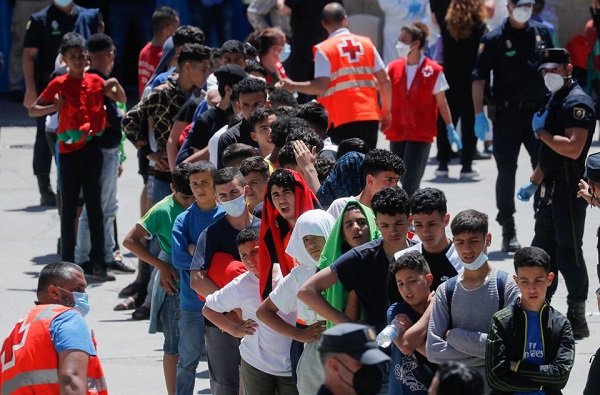 The Islamic World Educational, Scientific and Cultural Organization (ICESCO) lauded the decision of  Mohammed VI to facilitate the return of unaccompanied Moroccan minors, in illegal situation in certain European countries. The Monarch’s decision confirms the humane and responsible approach adopted by the Kingdom regarding migration-related issues, and its commitment to respecting laws and conventions for the protection of children, notably the United Nations Convention on the Rights of the Child dated 1989, ICESCO underlined in a statement.

The Organization also stressed the need for a rational dialogue between the UN and south Mediterranean countries regarding this delicate topic, while avoiding anything that may hinder international efforts to protect the rights of immigrants. ICESCO added that Morocco, as a host and transit country for migrants, is a unique model of successful regional cooperation, recalling that  the King had proposed, at the 30th Summit of the African Union (AU) held in 2018, the African Agenda on migration, which materialized through the creation in 2020 of the African Observatory of Migrations, a forum which allows the sharing of information between African countries.