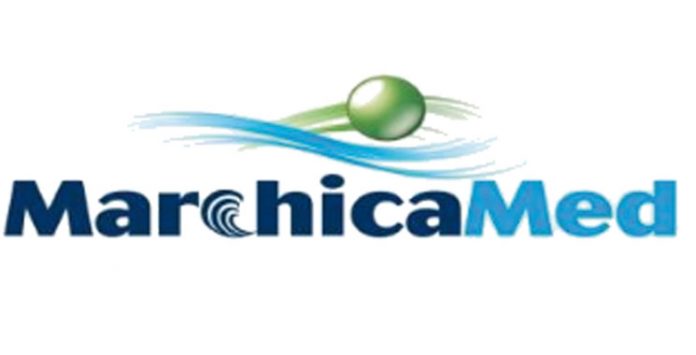 The signing of a partnership agreement between the company Marchica Med and UN-Habitat for the design and conduct of development projects of the Kenyan coast, from Lamu to Mombasa, was the focus of talks, Friday in Nairobi, between the Managing Director of Marchica Med, Said Zarrou and directors of the United Nations human settlements program.

During this meeting held at the initiative of the Embassy of Morocco in Kenya, Raf Tuts, Chris Mensah and Joseph Chiramba praised the work of Marchica Med in Nador and in the development of Coocody Bay in Abidjan, Cote d’Ivoire, expressing their wish to see this experience extended to other regions in Africa, starting with the Kenyan coast.

The three directors entrusted by the Executive Director of UN-Habitat, Maimunah Sharif, currently on mission in Asia, to hold these talks, also highlighted the South-South cooperation initiated by King Mohammed VI for the development of Africa.

They stressed that this approach, which demonstrates the African leadership of HM the King, is crucial to promote sustainable development in East Africa in the context of the blue economy, which is one of the economic and social priorities of the UN.

For his part, Zarrou highlighted the African commitment of Marchica-Med through the creation of a sector under the name “Marchica Med Africa”, with the prospect of exploring new investment opportunities in other African countries.

The Moroccan ambassador to Kenya and permanent representative of the Kingdom to UN-Habitat and UNEP, El Mokhtar Ghambou, stressed that the South-South cooperation advocated by the Sovereign has set as major objectives to reduce economic and social gaps between African countries, to fight poverty and precariousness by putting the African citizen at the center of any economic and social development policy.

The Moroccan diplomat added that the Kingdom has invested in Africa in areas of great importance for the African population such as agriculture, agribusiness, water management, irrigation, road infrastructure, health, energy, the banking sector and housing.

This effort has enabled Morocco to be the first African investor in West Africa and the 2nd in the continent, noted Ghambou.

At the end of this meeting, both parties decided to set up a steering committee, composed of representatives of UN-Habitat, Marchica Med, the Moroccan Embassy in Nairobi and the Kenyan government.

Exchanges between the new partners should start by videoconference from next week.