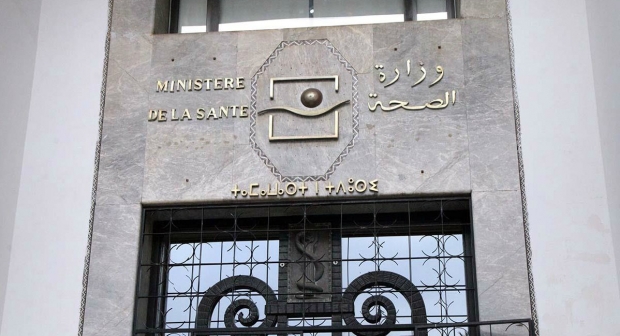 The Ministry of Health expressed, on Tuesday, its concern about the increase in critical cases of Covid-19 over the past two weeks, a situation which risks to promote “an upsurge of the number of deaths”.

“Despite the improvement in the indicators relating to the rate of reproduction and positivity, we cannot neglect the worsening of that of critical cases admitted to intensive care, which unfortunately risk to lead to an increase in the number of deaths”, said the head of the communicable diseases division at the ministry, Abdelkrim Meziane Bellefquih, during the presentation of the bimonthly report (3/16 August 2021) of the epidemic situation in Morocco.

As a result, critical cases have increased significantly to stand at 1,946 (+ 126%) during the last fortnight, which increases the pressure on the health system, especially as the dedicated units have exceeded 50% of their capacity.

The number of intubated patients and of deaths increased by 42 and 36% respectively following the resurgence of the virus in all regions of the Kingdom. For the other indicators, the report shows a total of 763,353 contaminations recorded since March 2, 2020, and 673,116 cases of recovery, i.e. a recovery rate of 88.2%. The cumulative incidence rate stands at 2,092 per 100,000 inhabitants, while the number of deaths stood at 11,119 cases, or a fatality rate of 1.5%, against a global average of 2.1%.

As for the reproduction rate of the virus, it went from 1.47 two weeks ago, to 0.96 on Monday, and unevenly distributed between the different regions. Likewise, the positivity rate has remained almost stable during the last three weeks, oscillating between 22 and 23%. The highest rate was reported in the Guelmim-Oued Noun region (40%) and the lowest in Fez-Meknes (8.5%).

There are more than 80,000 active cases as of August 16, against 54,586 in the last report, while screening tests reached a daily average of some 40,000, said the official. In this context, the health ministry calls for more responsibility, strict compliance with preventive measures and active participation in the national vaccination campaign, he said. Regarding the national vaccination campaign, the bimonthly report shows more than 28 million injected doses, with more than 11 million fully vaccinated people.