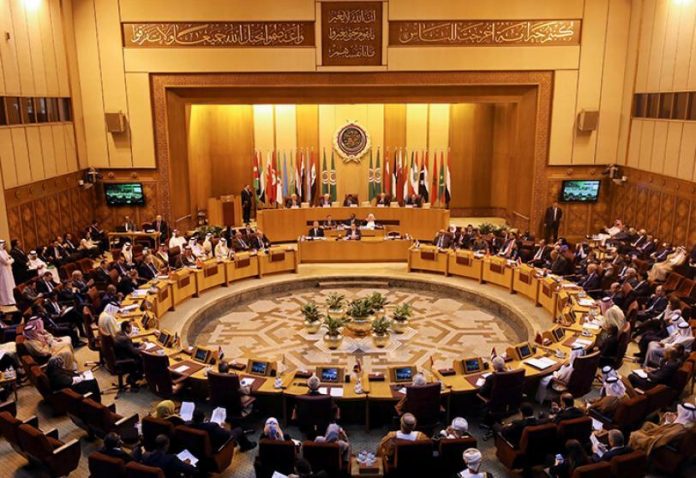 The Arab Parliament hailed, Thursday, the great efforts made by Morocco, under the leadership of HM King Mohammed VI, in the fight against illegal immigration, especially to Europe.

These efforts have contributed to a significant decline in the rates of this phenomenon in recent years, noted the Arab Parliament in a statement.

Reacting to Spanish attempts to pass an anti-Moroccan resolution in the European Parliament, the Arab Parliament expressed “its full solidarity with the Kingdom of Morocco against anything that offends it or represents interference in its internal affairs, and its support for all measures it takes in this regard”.

The Arab Parliament called on its European counterpart “not to get involved in the bilateral crisis between the Kingdom of Morocco and Spain, which could find its way to a settlement through diplomatic channels and direct negotiation, without the need to make a crisis with Europe”.

The Kingdom of Morocco has shown its willingness to ease this tension through numerous constructive initiatives, the latest of which is HM the King’s decision to facilitate the return of unaccompanied Moroccan minors to Europe, the Arab Parliament stressed.

It added that the facts prove that Morocco plays its full role in the fight against terrorism, illegal immigration and trafficking in human beings, “in compliance with the principles and requirements of the partnership that unites it with the European Union and its regional environment”.