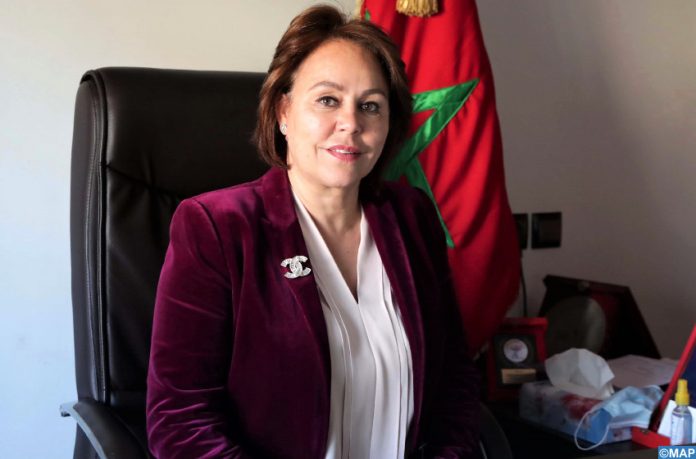 Moroccan Bouchra Hajij, president of the African Volleyball Confederation (CAVB), was appointed, Wednesday in Tokyo, president of the Organizing Committee for Sports Competitions of the Association of National Olympic Committees of Africa (ANOCA).

Hajij, also president of the Royal Moroccan Volleyball Federation (FRMVB), was appointed to this position during the meeting of the African Sport Development Commission, also intended to distribute responsibilities within the commission to specify the tasks and duties of members, ANOCA said in a statement. Hajij has been appointed head of the Organizing Committee for Sports Competitions alongside athletics star Paul Targat and Vivan Gungaram, according to the same source.

Washington.. First Anniversary of Resumption of Relations between Morocco, Israel