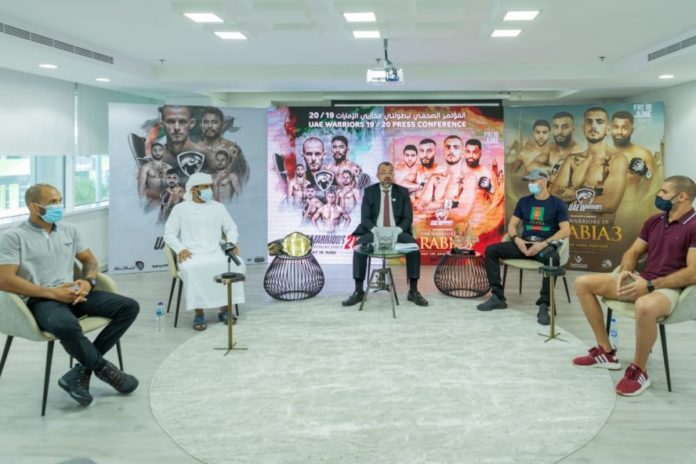 The third edition of the “UAE Warriors” mixed martial arts championship will kick off tomorrow, Friday, at the Jujitsu Arena in Zayed Sports City.

26 fighters from 11 countries will participate in the Arab version, including 4 Moroccan fighters, while the international version will witness 13 fights with the participation of 26 fighters. Among the most prominent battles is the main confrontation, which brings together the American Ray Borg, who returns to competitions after a four-years break, and the Canadian Jesse Arnett, the winner of them will face The current current champion, Vinicius Olvera.

As a reminder, “UAE WARRIORS” is one of the largest mixed martial arts organizations in the world, headed by Fouad Darwish, CEO & Managing Director of Palms Sports, General Manager of UAE Warriors