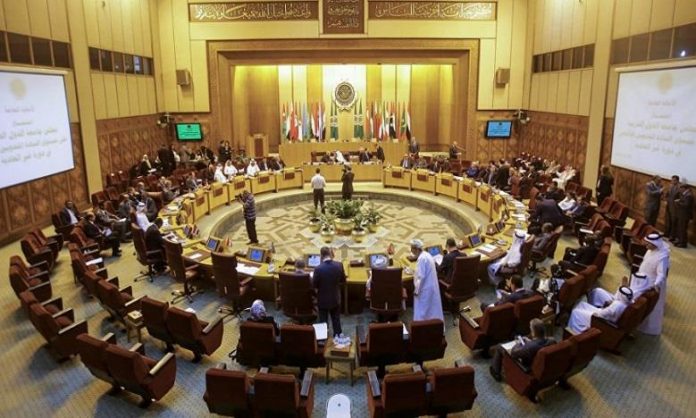 A consultative meeting of Arab Foreign Ministers kicked off Tuesday in Doha, with the participation of Morocco. Morocco is represented at this meeting by its ambassador to Egypt and Permanent Representative of the Kingdom to the Arab League Ahmed Tazi, the director of the Eastern region, the Gulf, and Arab and Islamic organizations at the ministry of Foreign Affairs, African Cooperation and Moroccans Abroad, Fouad Akhrif, and its ambassador to Qatar Mohamed Setri.

This meeting is part of the Arab League Council’s efforts aimed at enhancing consultations on issues of common interest, foremost political issues.

On the sidelines of this meeting, an extraordinary session of the Council of the Arab League will be held at the ministerial level to discuss developments in the crisis of the Great Ethiopian Dam “The Renaissance”, at the request of Egypt and Sudan.

Washington.. First Anniversary of Resumption of Relations between Morocco, Israel