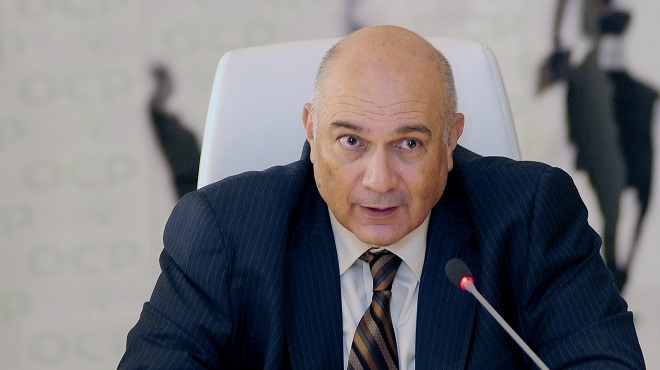 In a press release released on Saturday, June 12, the OCP group announces that it has successfully completed a bond issue on international markets for a total amount of US $ 1.5 billion.

The funds raised will be used to finance the second phase of its investment program as well as for the partial buyback of its existing international bonds maturing in 2024 and 2025, in order to lengthen the maturity profile of its debt, underlines the group. OCP in its press release.

“The success of this international bond issue testifies to the quality of the OCP Group’s signature with international investors. In addition, the objective of this proactive approach by OCP is to optimize our financial structure by taking advantage of changing market conditions, “said the same source, quoting Mostafa Terrab, CEO of OCP.

The final results of the transaction show an oversubscription of more than 4.7 times the amount sought, or a total of about $ 7 billion for the two tranches, allowing a significant tightening of rates for both maturities.

The success of the operation is also illustrated by a negative new issue premium of -10 basis points for the two tranches with the lowest rate levels achieved by the group on these maturities. In addition to the largest order book in Africa, across all sectors, this year.

They have been placed with qualified institutional investors, fund managers, banks and private banks in various countries including Morocco, the United States, the United Kingdom, as well as more widely in Europe, the Middle East and Asia. .

The co-lead banks mandated for the issuance and implementation of the liability management transaction are Barclay’s, BNP Paribas and J.P. Morgan. In this transaction, the OCP group was advised by Rothschild & Co.